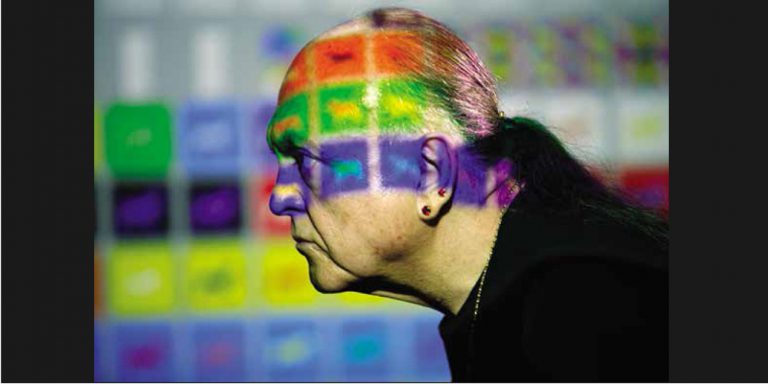 My image-art can be characterized as paradoxical space that undermines “point of view”. That undermining allows for a tacit glimpse, or intuitive sense, of the transcendental condition of reality—totally beyond and prior to “point of view”. 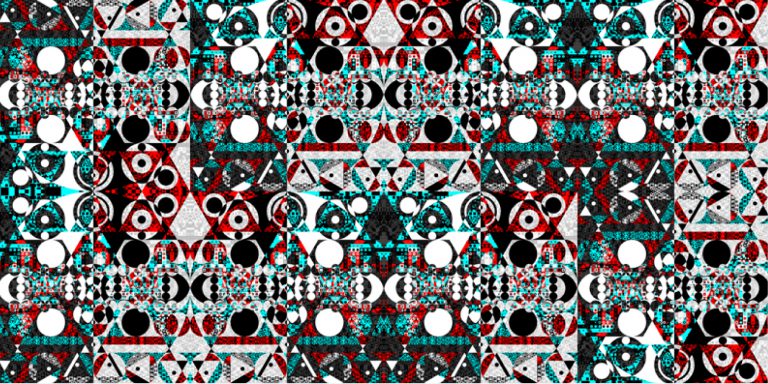 THE MAZE OF ECSTASY

During the Renaissance, perspective—or the systematic and “scientifically” rule-based representation of physically-perceived, or (otherwise) mentally-conceived, “subjects” as if they are being observed by a spatially and temporally “point-of-view-located” viewer—became the fixed and idealized basis of Western image-art. 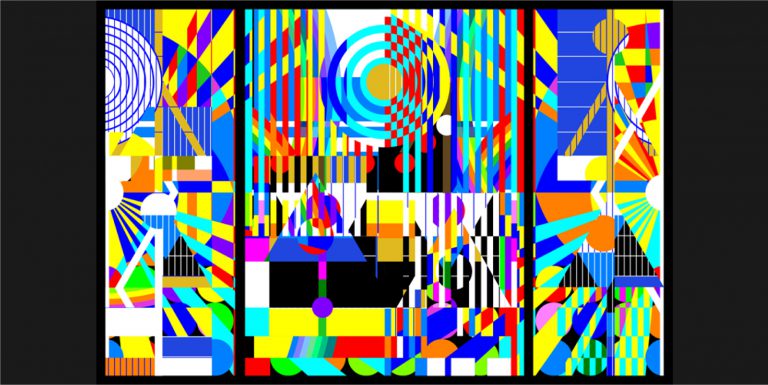 YOU ARE THE SURFACE SPACE OF MY IMAGE ART 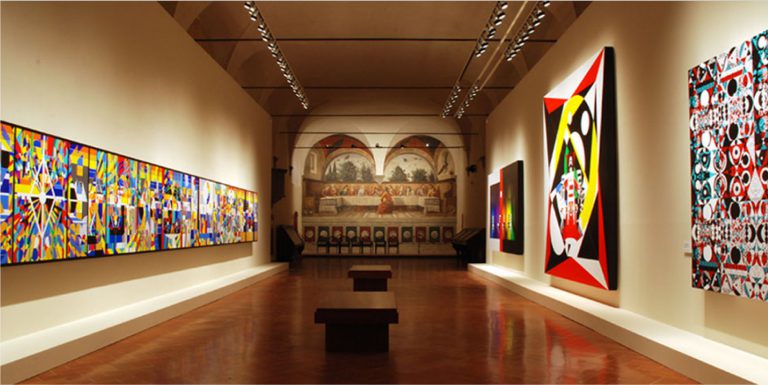 THE REBIRTH OF SACRED ART

For nearly forty years the artist, scholar and spiritual teacher Adi Da Samraj (born 1939) has been involved in the production of a highly diverse and unique body of artistic work, ranging from Zen-like ink brush paintings to photography, videography and, most recently, monumentally scaled abstract geometric images generated by digital technology. 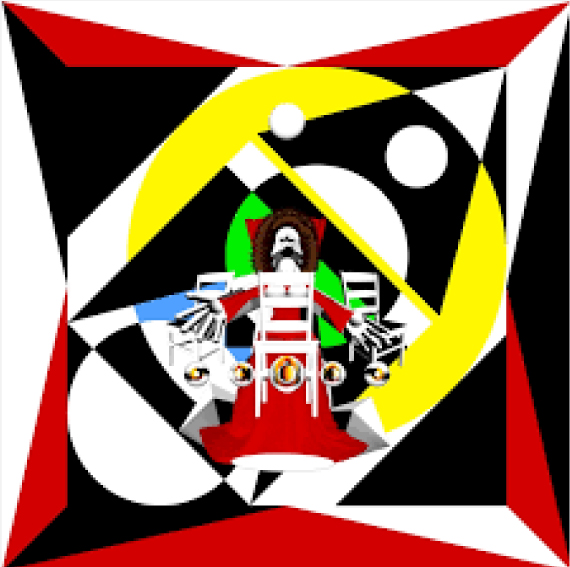 When I first saw the images of Adi Da Samraj, I found myself in front of work that was not an artifice (or the simply technical production of a language), but that, rather, was the fruit of a creative experience aimed at enabling a new perception of reality in the viewer. 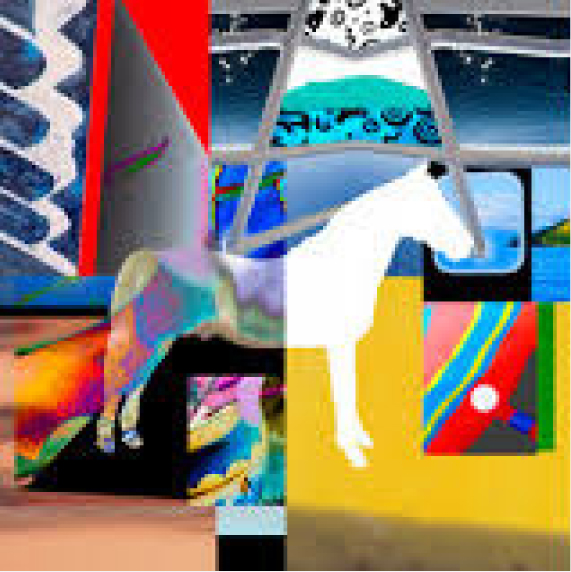 Adi Da Samraj is seemingly able to manipulate colors and forms at will, combining and recombining them in endless configurations. The images seem to construct and “deconstruct” simultaneously, their parts fusing and diffusing indistinguishably, and yet the whole remains instantly and constantly graspable, whatever its permutations. Protean and unified at once, Adi Da’s ever-changing images become all-pervasive “big screen” experiences, perceptually riveting, indeed, sometimes excruciatingly intense, but always balanced and even sublime sensory experiences. 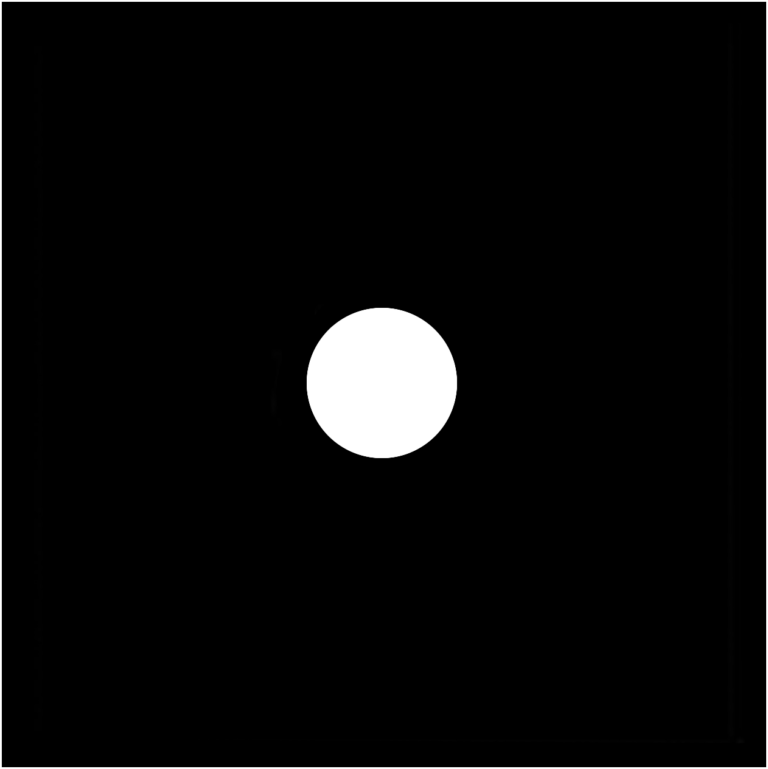 The signature works of Kazimir Malevich and Adi Da Samraj provide the basis of a comparison between the two artists and bring into focus the drive and original intentions of the modernists of the early twentieth century and of a new “avant-garde” of the twenty-first century. For both artists the language of abstraction serves as a liberation from dominant conventional narratives that distract from rather than engender aesthetic ecstasy. Both invite the viewer’s participation in their works to be carried beyond the points of view of such narratives. Through the irony of his work, Malevich leaves his viewers stranded on a desert of incomprehensibility with a vision of reality only in the distance. Adi Da Samraj encourages and enables a demonstrable image-assisted subjective process through his work for the viewer to become Reality Itself. 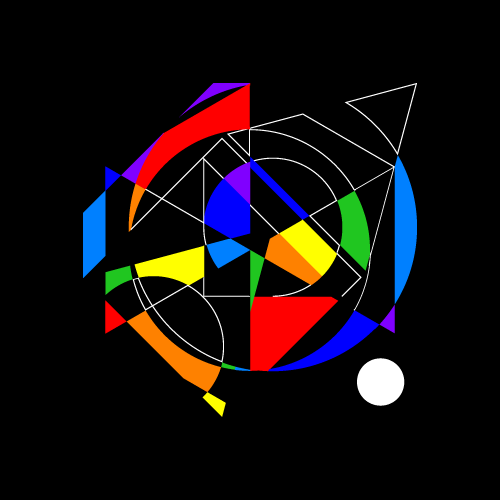 Adi Da's artistic sensibility can be identified as Modernist (or perhaps neo-Modernist); his experiments with form–with the dramatic distortion and structured reorganization of perceived reality – re-examine the methods and strategies that were common parlance in the avant-garde of a half a century to a century ago. Like the Modernists he emulates, however, Adi Da has made sure to find and develop his own voice. The tradition he maintains is a tradition of the new. 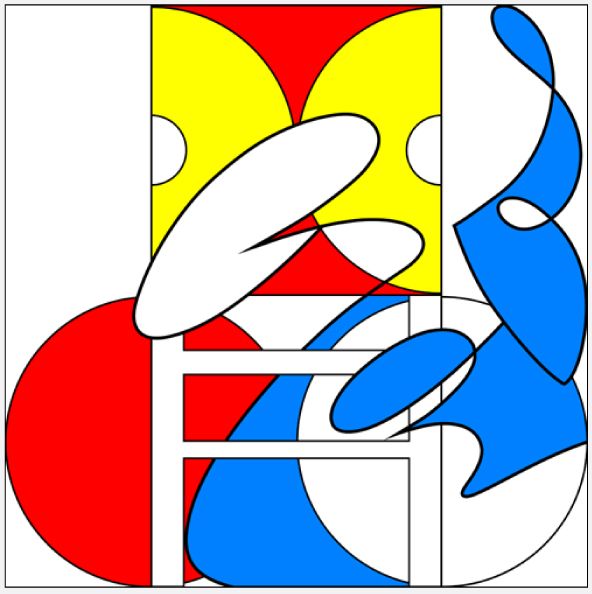 Who could have imagined that such large-scale digital works could be modernist? Digital art seemed to be the providence of the postmodern, a receptacle for the Xeroxing of the Xerox, a dicing and splicing of consensus reality until any struggle for meaning is lost.